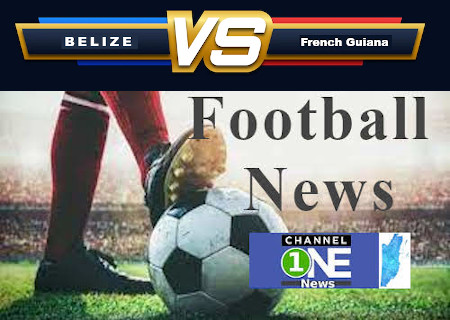 Group D Standings before the match on June 14th. 4pm. 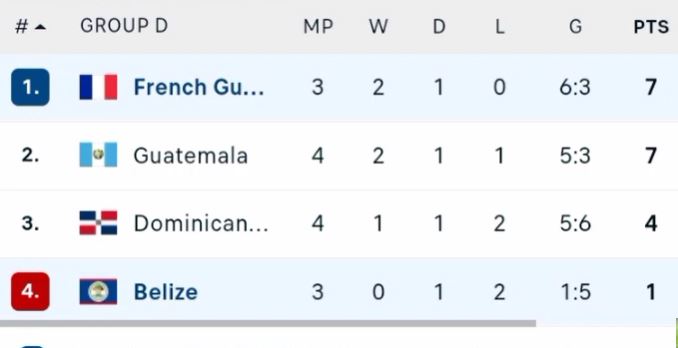 Belize’s National Football Team will play a match versus French Guiana again on Tuesday June 14th.
Above are the current standing in Group D before the match.

BTW:  Where the hec is French Guiana anyway.

Quiz & Answer
Q: Where the hec is French Guiana . 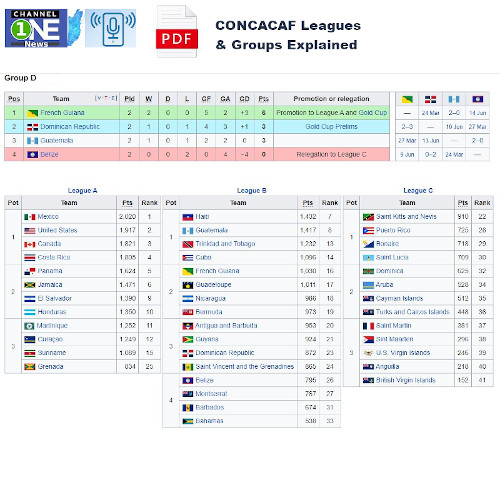 An Audio Tribute To The Beautiful game

Watch The Belize-vs-French Guiana game live VIA CONCACAF on YouTube with links and explanations by channel1Belize.com

in the 73rd. minute a long distance mid-field sky-kick, then a header from Horace Avila scored a lucky goal.

French Guiana answered in the 88th. minute with a goal from a substitute player. 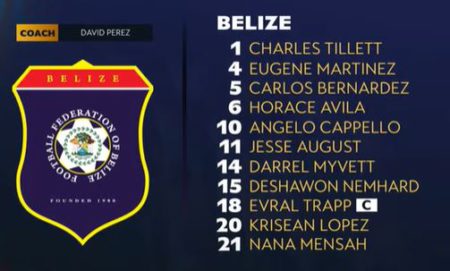 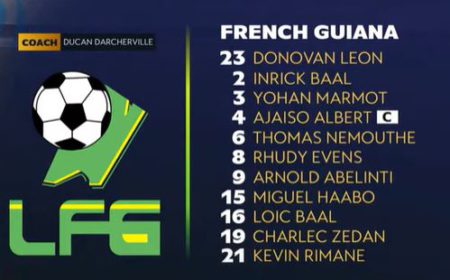 Belize’s National Football Team will play a very crucial  game on Thursday June 9th.  versus the French Guiana team, a team they have defeated before, but that was 2019,  and the big question that many fan have is , What has Changed since November 2019,? ,  when Belize’s team beat French Guiana 2 -to- 0.
A lot may have changed, and the Belize team is going into Thursday’s game at FFB Stadium in Belmopan (4pm Belize Time) as underdogs, although they defeated the same team 2 1/2 years ago. 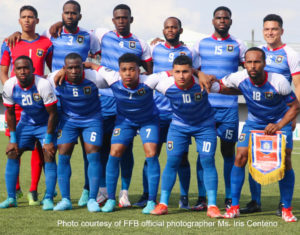 In this CONCACAF video of that November 2019 game the first goal for Belize was by Ean Lewis in the first 4 minutes of that game. Then another goal was scored by Deon Mccauley in the 70th. minute of play.

As for the team from French Guiana, they have won all the games against teams that defeated Belize’s Jaguars, they beat Guatemala, The Dominican Republic and last year they even beat Cuba, which is at the top of the regional league.

So tomorrow (June 9th.) will be a hard run for the Jaguars, and if they can redo the same magic that occurred 2 1/2 years ago, it will be a morale boast for the team at the bottom of Group D, League B in these CONCACAF matches.

BTW:  Where the hec is French Guiana anyway.

Quiz & Answer
Q: Where the hec is French Guiana .

An Audio Tribute To The Beautiful game

Watch The Belize-vs-French Guiana game live VIA CONCACAF on YouTube with links and explanations by channel1Belize.com

1.)   French Guiana is on the eastern coast of South America,
the country is classed as an overseas territory of France; its currency is the euro and its official language is French);  they probably get some good coaching from France’s football pros.) 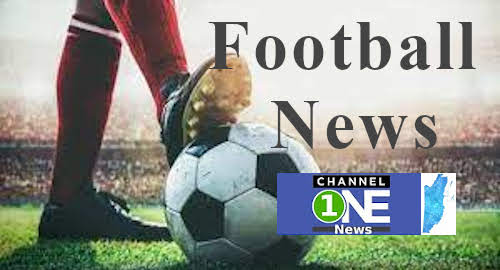 Belize’s National Football Team will play a CONCACAF Qualifier match today (Sunday, June 5th.) at 1.00pm in Guatemala. The match will be at the ‘Doroteo Guamuch Flores’ Stadium  in Guatemala City.

Belize may be considered an underdog to some, but on Thursday June 2nd. Guatemala lost 2-0 to French Guiana. 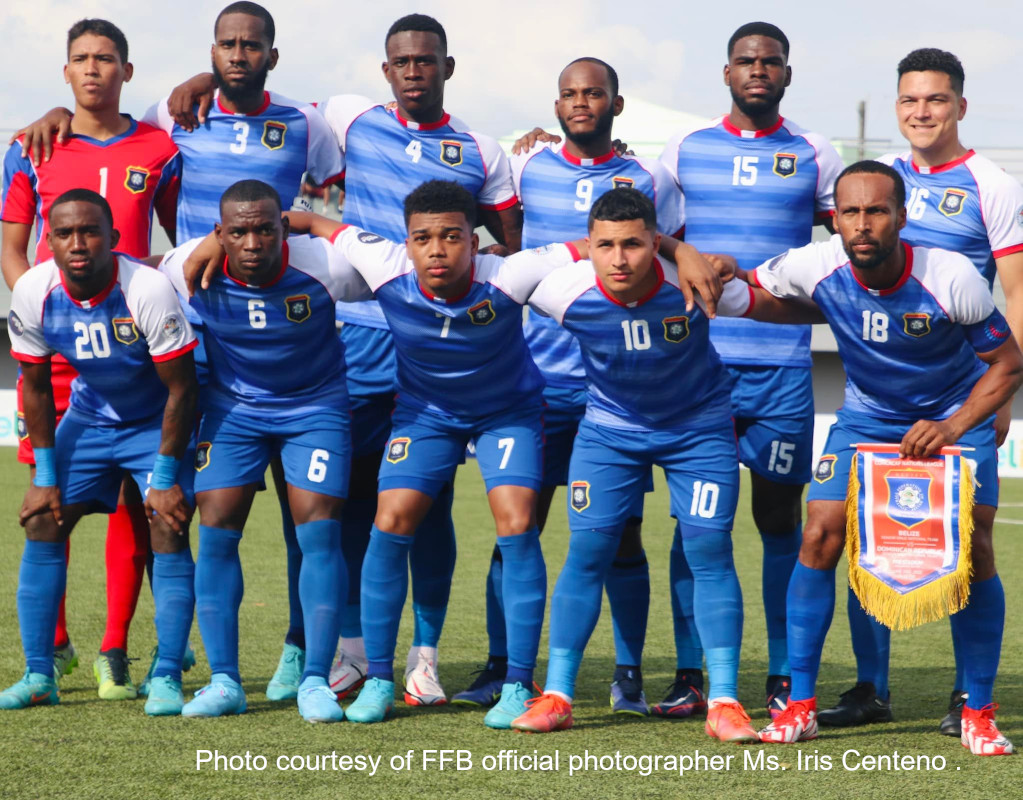 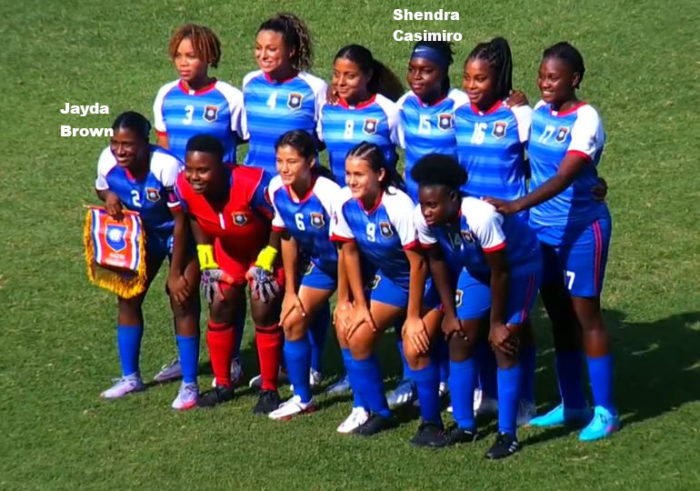 The first goal was scored by #15 Shendra Casimiro and later 2 goals by  team-captain Jayda Brown sealed the deal for a victorious win.

The following is the new group D Standings of the 6 Groups A -thru- F as Belize’s ‘Lady Jaguars’ now move up to 3rd. place in points.

The Concacaf W Championship serves as World Cup qualifiers for the region, ahead of the 2023 FIFA Women’s World Cup in Australia and New Zealand. Standings of the 6 Groups A -thru- F 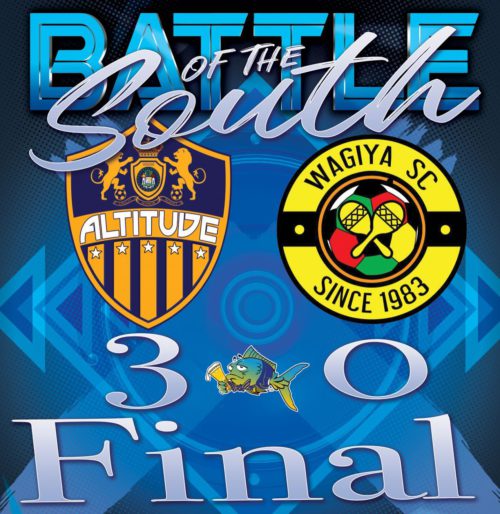 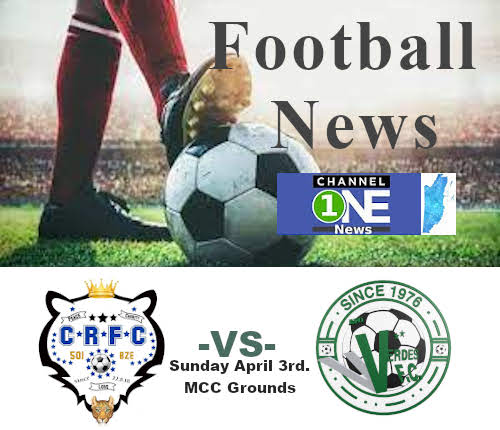 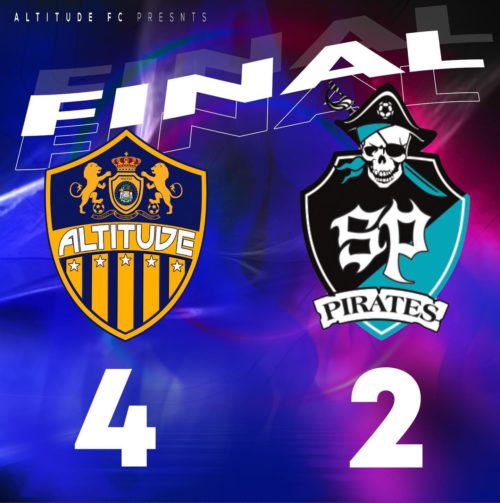 An Audio Tribute To The Beautiful Game