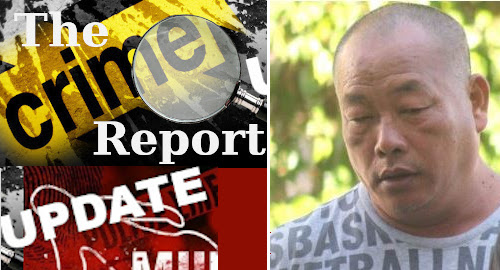 The body found on the ‘John Smith Road.’ in the morning of (Wed. December 22nd.) has been identified as ‘ZiHuie He’ a 52 yr-old businessman and owner of Jacky’s Bakery in Western Paradise Village at Mile 8 on the George Price Highway.

‘ZiHuie He’ has lived and worked in the community for many years, and was reportedly walking on the road as he had done several times before.

Initial reports say that he left his home sometime around 7.30am this morning for his morning exercise routine.

‘ZiHuie He’ was found on the side of the road where he was walking with a single gun-shot wound to his head. ‘ZiHuie’ brother is the owner of Jacky’s Supermarket.

During the daily Police Press Briefing’ Director of Communications ‘Fitzroy Yearwood’ said they do not believe that robbery was the motive.