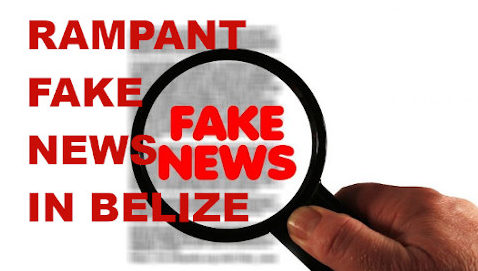 The following photo appeared on the FACEBOOK Page and or Webpage of almost all news outlets in Belize, including the 2 major news TV Stations in Belize. The photo is actually a photo from a burnt plane on a dirt road in Guyana in June 16th. of 2021.

Channel1Belize did not publish the FAKE photo as a photo of a real event that occurred in Belize.

We are not sure if a drug plane landed in Belize on Saturday or Sunday, But what we do know for certain is that the image above IS NOT an image of a ‘Burnt Drug Plane’ in the Mountain Pine Ridge.

At the present moment it is unclear what the motive of the ‘Foreign Entities’ that are in Belize, and why they are creating and channeling FAKE NEWS to Belizean News organizations.

But! credible and informed sources believe that the intention may be to manipulate the news in Belize and control what the Belizean public are seeing.

“We would caution the news outlets in Belize to be prudent in their research and be mindful that many small countries are victims of corrupt and rogue criminals posing as representing large governments and as secret sources of information”.