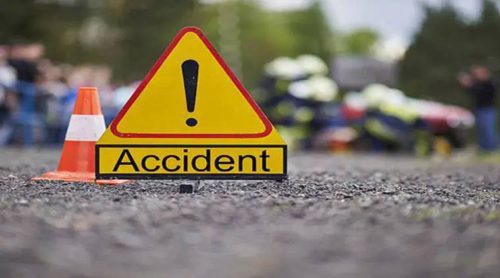 On Thursday, October 28, at about 5:30 p.m., Police responded to a report of an accident on the Southern Highway between miles 7 and 8, in Silk Grass Village.

When they arrived they saw the body of 81-year-old Demencio Cruz lying in the middle of the highway. To the side was a white F350 Econoline van with damages.

The driver 42-year-old Tour Operator, Francisco Omar Reymundo reported that Demencio Cruz was riding a bicycle on the side of the highway heading in the direction of Silk Grass Village, and upon reaching between miles 7 and 8, he attempted to cross the highway and allegedly collided into the van causing him to fall off the bicycle. Police are investigating.