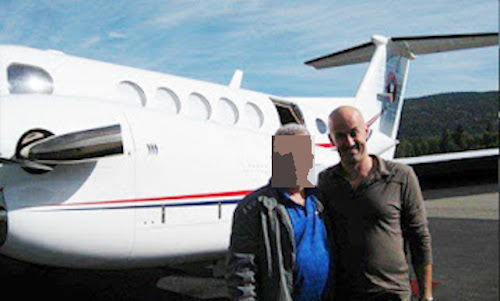 On Tuesday October 5th. 2021 a federal court judge in the United States sentenced Brent Borland to 7 years in prison for defrauding investors of $26-million US$, in a scam that peddled the illusion of building promising results in Belize, and the construction of an Airport near Placencia.

In May of 2018, prosecutors charged Borland of Borland Capital Group, with one count each of securities fraud, wire fraud and conspiracy and in February 2019, Reuters reported that Borland plead guilty.

Back in 2018 Reuters News Agency reported that. “
“Prosecutors said Borland promised double-digit rates of return for providing temporary “bridge” financing for the airport in Placencia, roughly 110 miles (177 km) south of Belize City, and secured by real property in Belize”.

“Instead, authorities said the Sag Harbor, New York and Delray Beach, Florida, resident diverted roughly $6 million to himself and his family for such expenses as credit card bills, mortgage payments on a Florida mansion, a beach club membership, a Mercedes-Benz SUV and private school tuition for his children”.

“Prosecutors said Borland’s scheme ran from 2014 to March 2018, and all of his known investors lost money. Borland was criminally charged last May. His sentencing is scheduled for June 21.”