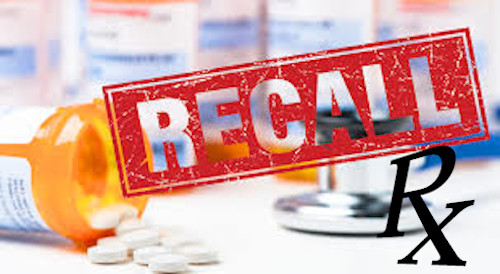 The recent RECALL of a blood pressure drug that has happened due to traces of impurities known as ‘azido impurity’ were detected in the drug. There has been a reasonable cause for concern by patients, pharmacist, doctors.

In Canada the Denk Blood Pressure drug was recalled in May 2021.

“On May 31st 2021 an article appeared in the Canadian News (Winnipeg CTVnews) indicating that there was a recall of the ‘Blood Pressure Drug’. That news indicated that ‘HEALTH CANADA’, (which is equivalent to the FDA in the United States) issued a recall covering three types of blood pressure drugs from the class of medication known as ‘sartans.’

What are SARTAN CLASS medications
There are at least 3 types of Sartan-class medications, known as Valsartan, losartan, irbesartan and other “-sartan” drugs are a class of medicines known as angiotensin II receptor blocker (ARBs) used to treat high blood pressure and heart failure. (see also Medical Dictionary)

What is/are ‘azido impurity’
The impurity, known as azidomethyl-biphenyl-tetrazole (AZBT), is a compound that can form during the manufacture of the active ingredient in some sartan medicines. It is known to damage DNA, and as a result long-term exposure over years may increase an individual’s risk of developing cancer. ( Aug-2021 ) url

The quality of the Pharmaceuticals sold in Belize are monitored and managed by the Ministry of Health.